[JK:Due to an error with the video of Matt Jones, I am reposting the corrected version]

The Charter Commission is required by law to craft an analysis of the financial impact the adoption of their proposed charter will have.

This document was finally released Monday night and I published it in a previous post.  The brevity of the document was best described by Commissioner Madigan when she noted that the disclaimers were longer than the analysis.  I reproduce the document again below for the skeptical.

Commissioner Franck, in addition to being the Commissioner of Accounts, is a CPA and runs his own firm.  The following is a video of his searing critique of the document.  I might have been a little gentler in my style than Commissioner Franck but the substance of his remarks are clearer than anything I have been able to craft on this question.

The projected savings in the Charter Commission’s financial document are based on the elimination of the part time commissioners and their full time deputies.  Commissioner Franck delivers a devastating analysis that exposes the fact that the numbers bear little relationship to reality.

As important background, the Charter Commission interviewed literally hundreds of people in their deliberations but as a commission chose not to interview any of the deputies.  Their defense was that it would have been unfair to question the deputies about the viability of the commission form of government since they serve at the pleasure of their respective commissioners.

This argument ignores that the Charter Commission could have limited their questions to simply asking about what it is that deputies actually do.  For this blogger, and I have stated it in the past, it seems hard to fathom a decision to eliminate the deputies without first determining what functions the deputies carry out that might be required under the new charter and whether the scale of these responsibilities (along with the jobs of the  commissioners) could be absorbed by the single, proposed city manager.

Below are two videos.  The first is Commissioner Francks’ criticisms from the council meeting.  The second is an excerpt from the last charter meeting in which attorney Matt Jones takes exception to Chairman Turner for the unflattering way he has referred to the deputies.  I must say that I greatly admire the respectful and gracious way that Mr. Jones expressed himself.  I think it is an interesting contrast to Commissioner Francks’ style.  I think attorney Jones’ concerns will give  the reader some insight into why the Commission failed to interview the deputies. 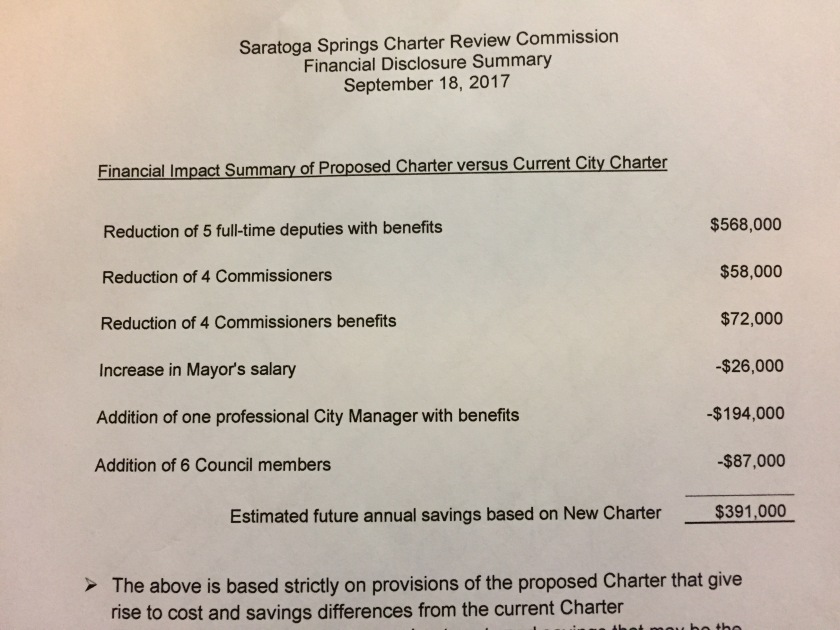 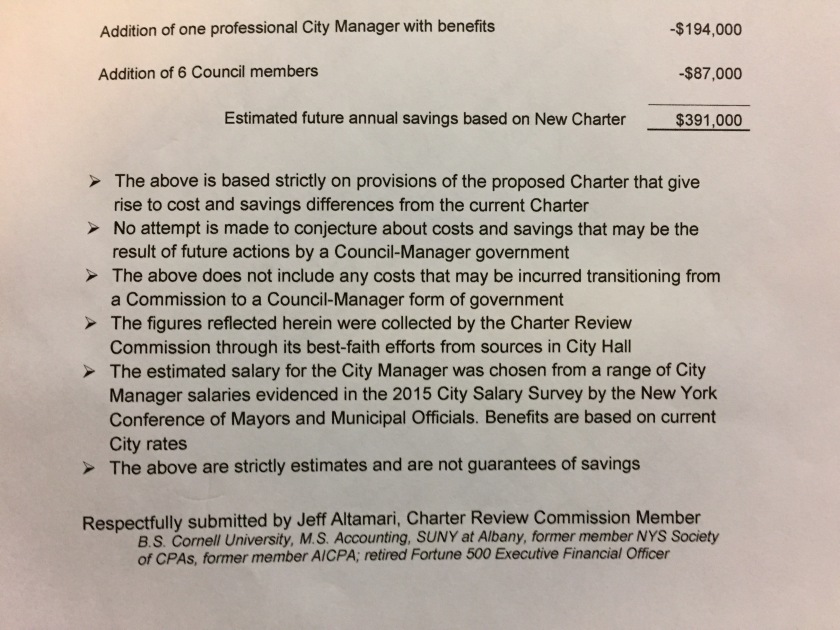 It is a little confusing but when Mr. Jones goes on about describing the deputies in very unflattering terms, he is quoting Mr. Turner.